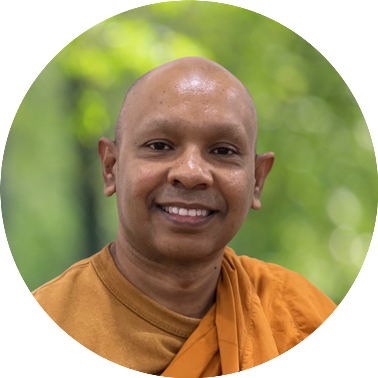 This sutta recounts a conversation between the Buddha and a deity called Rohitassa. Rohitassa had, in a previous life, used his supernormal powers to search for the end of the world, a place where there is no birth or death, or suffering. But is there such a place? No, said the Buddha. The end of the world cannot be discovered by travelling out but, rather, by turning inwards; for it is our body and mind that the world begins and ends. It is also in our body and mind that that we will find the path to ending that world and suffering altogether. What did the Buddha mean by these? How is the practice of the Noble Eight-fold path connected to the rising and ceasing of the world?